We trace the remarkable paths of two Idaho women whose lives began and ended very differently from one another. Katherine Caroline Wilkins, born to fortune-seeking pioneers in Oregon Territory, was one of the most successful horse-sellers in the United States. And May Arkwright Hutton became one of the richest women in the American West, using her newfound wealth to promote suffrage and later running for the Idaho Legislature.

"Woman of the West: The Horse Queen of Idaho," Humanities, the Magazine of the National Endowment for the Humanities 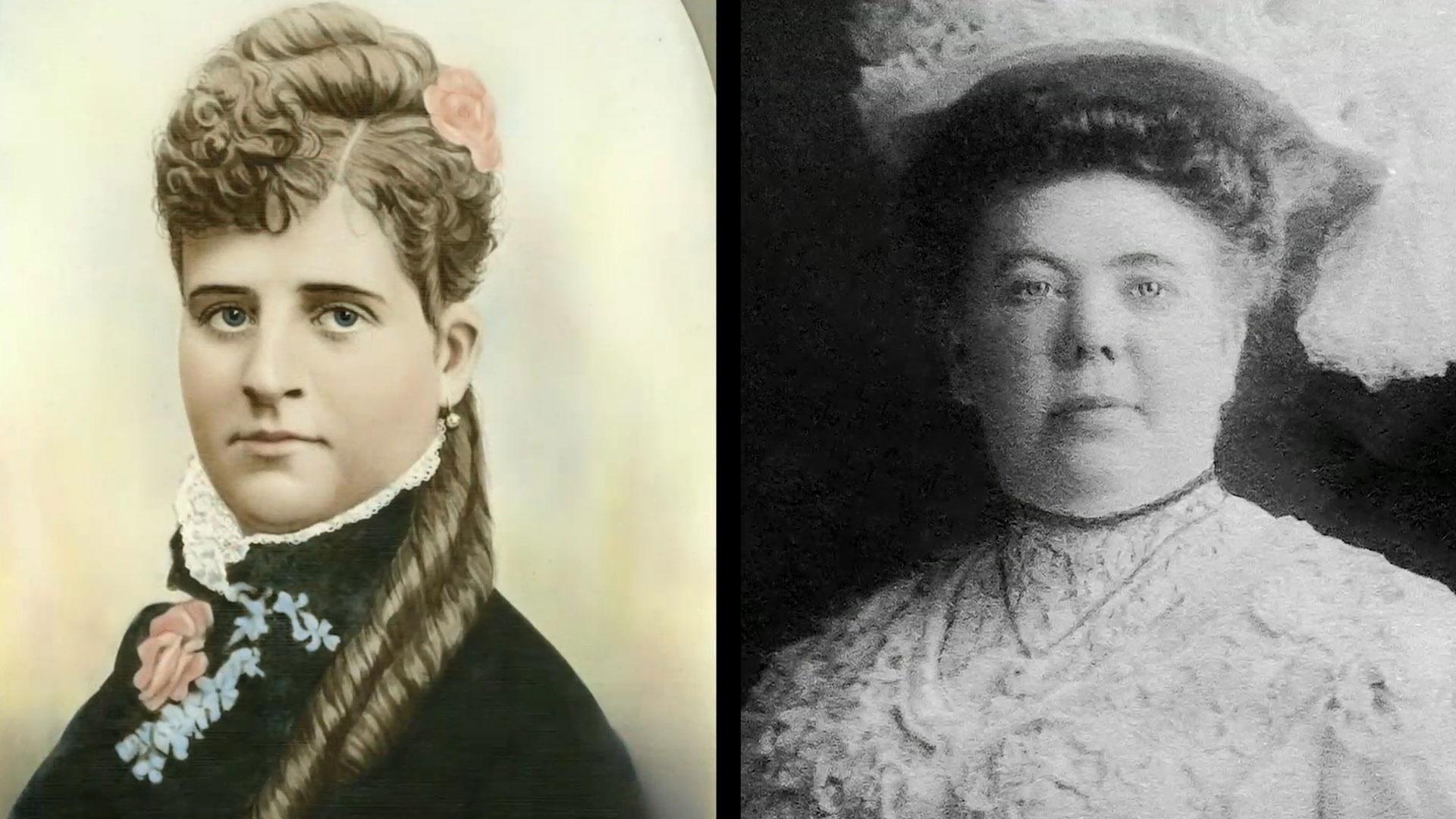