At 130 years old, the Idaho constitution was showing its age.

Its binding was broken, its pages dirty and dog-eared. Some were torn, a few even loose. The Idaho State Historical Society decided the constitution needed some serious TLC.

In October 2019, Gov. and Teresa Little and Historical Society officials flew the constitution to Utah, where experts at the University of Utah's preservation lab would take on the task of restoring the 1889 document. Gov. Gary Herbert formally greeted the delegation and the document. As far as anyone knows, that was the first and only time the Idaho constitution had ever left Boise, let alone traveled out of state.

"Idaho's Constitution Revealed" follows the four-month restoration process in Utah; the conservators who performed the repairs; and the Idaho State Historical Society staff who care for the constitution.

The documentary also traces the history of the constitution from its drafting in 1889 to the teachers, lawyers and lawmakers who study it, interpret it and even try to amend it today.

This 130-year-old drama has a rich cast, including villains, heroes and overlooked characters whose roles have been untold or unappreciated.

After a four-month conservation project in Utah, the 1889 document has come home. Idaho Experience chronicles the restoration and the story of the Constitution on March 8. 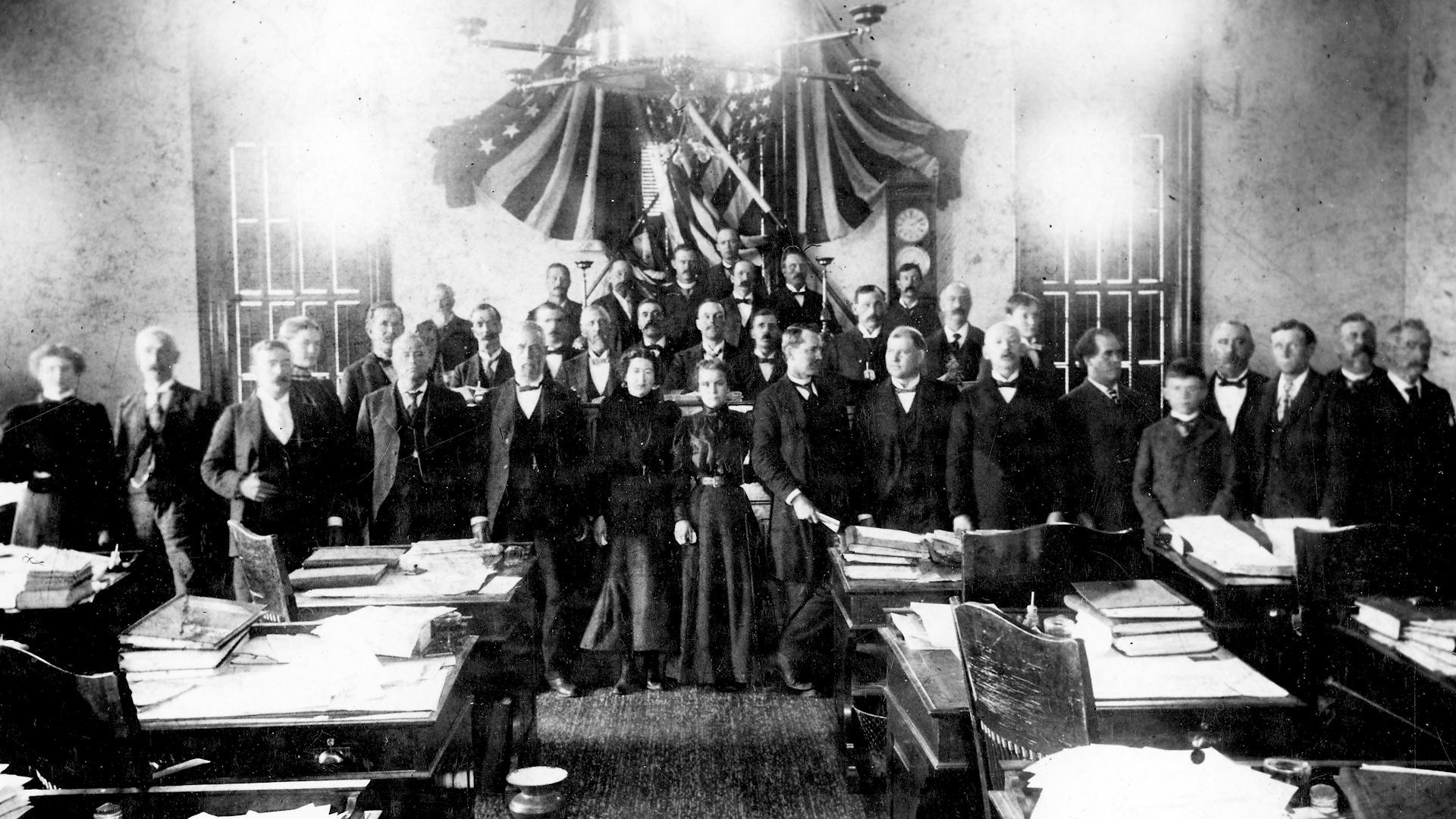 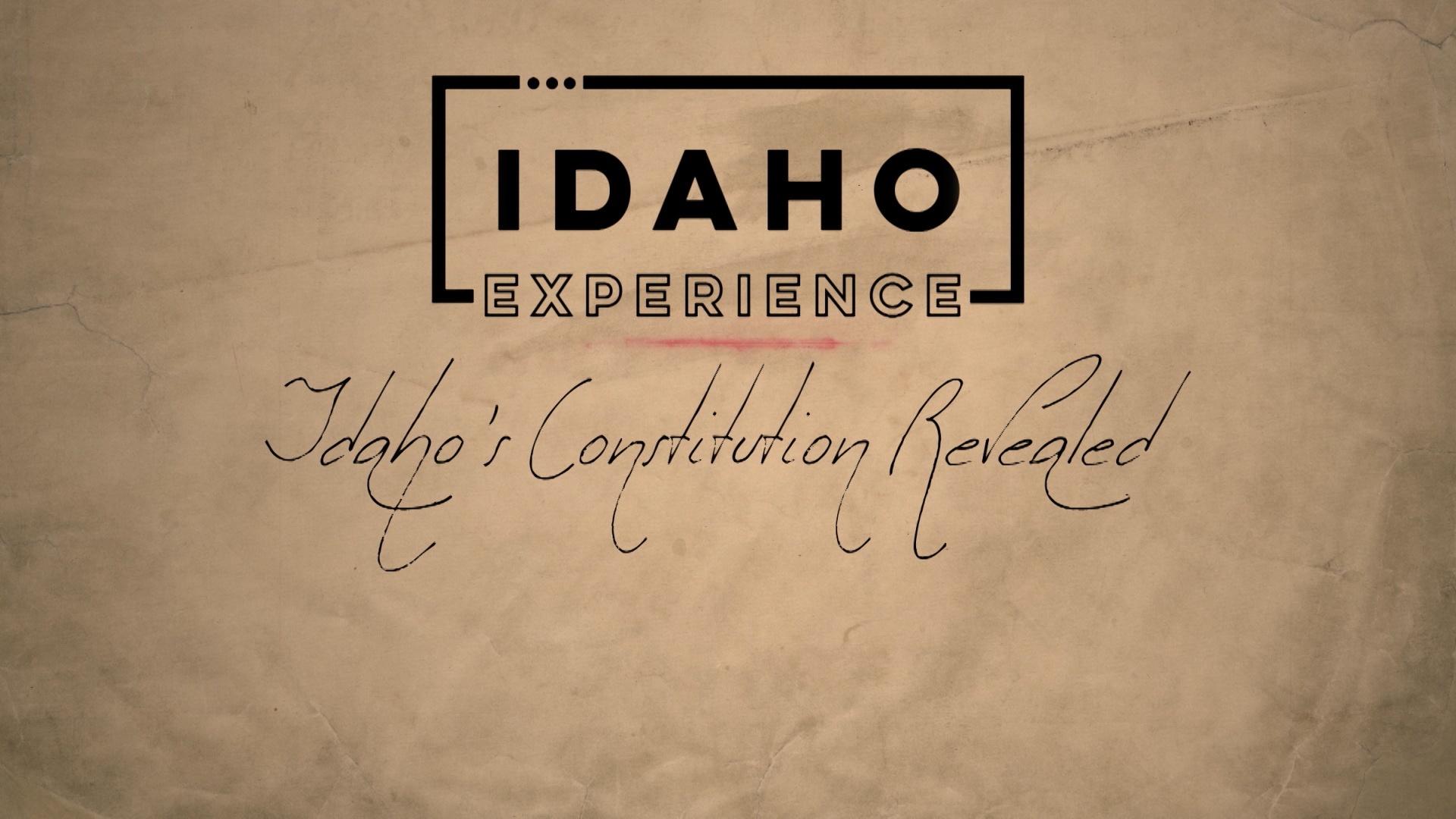 What are our Rights in Idaho?, grades 3-5

Why does Idaho Have its own Constitution?, grades 3-5